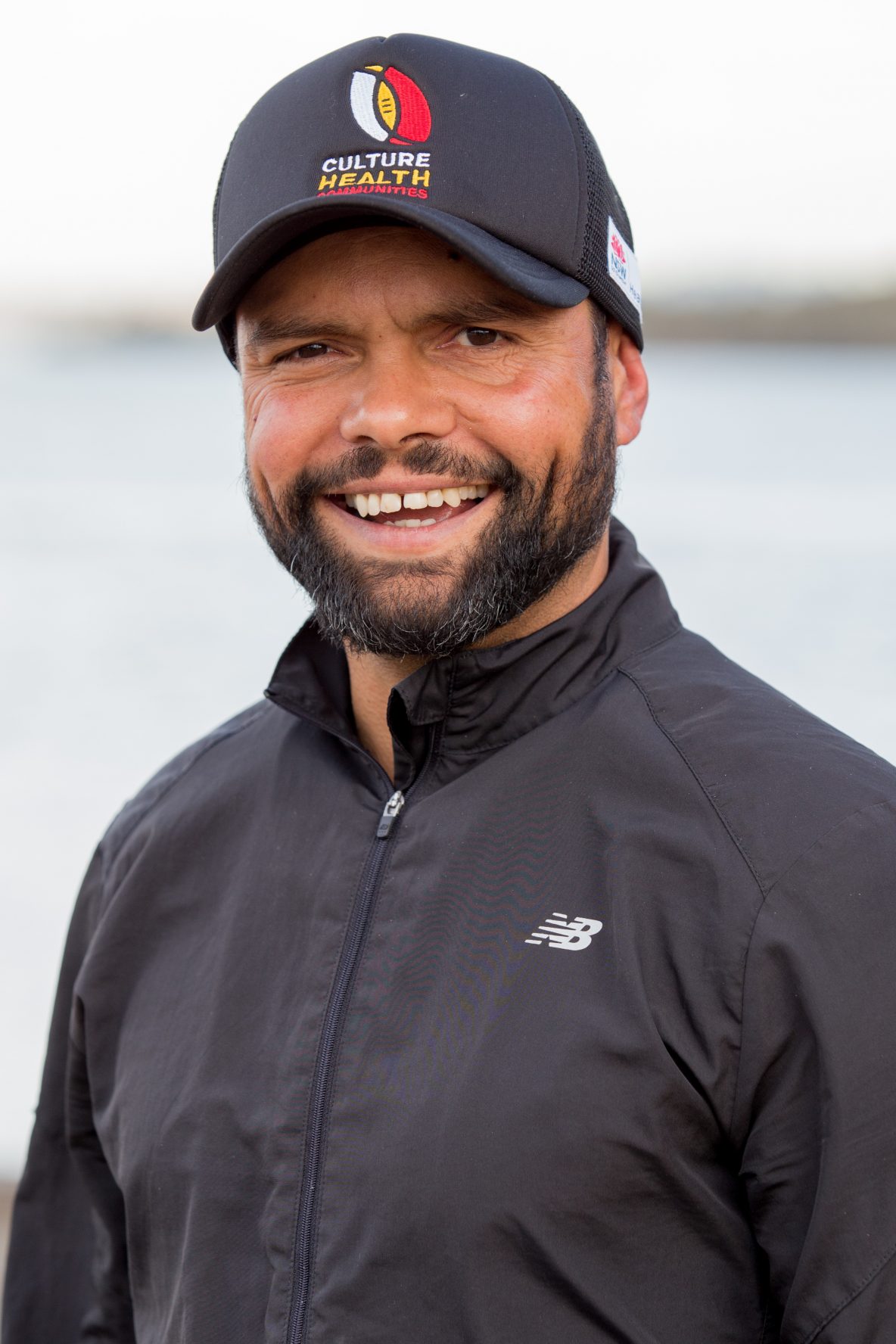 “My mob have that self doubt that kicks in and this knocks it for six.”
“No where is the law books does it say you’re too old to exercise- no where!”

“My team is the Illawarra Titan-ups and my role is to be a motivator. As a motivator I get out there amongst it with the local team and to motivate them in their training. The best thing about being involved is getting to know the mob on a personal level and seeing the hard times, the good times, the laughing and the companionships that develop along the way.

The biggest change is seeing the confidence in the Uncles who come along and join the program. Their build in confidence and the weight they have lost is massive- it’s awesome to see our mob fit and healthy again.
At the Illawarra Titan-Ups we have a walking program, a healthy cooking program and we also did a bit of boxing too. It was a mixture of a lot of different exercises but there were mob that did their own thing too- we’re a box of all sorts down here in the Illawarra.

People do the challenge to really challenge themselves, myself personally I do the challenge to challenge myself – it’s about having a go. My mob have that self doubt that kicks in and this knocks it for six, it’s a ten week program and a lot of the mob have stuck it out, this is why it’s so important for our people.”